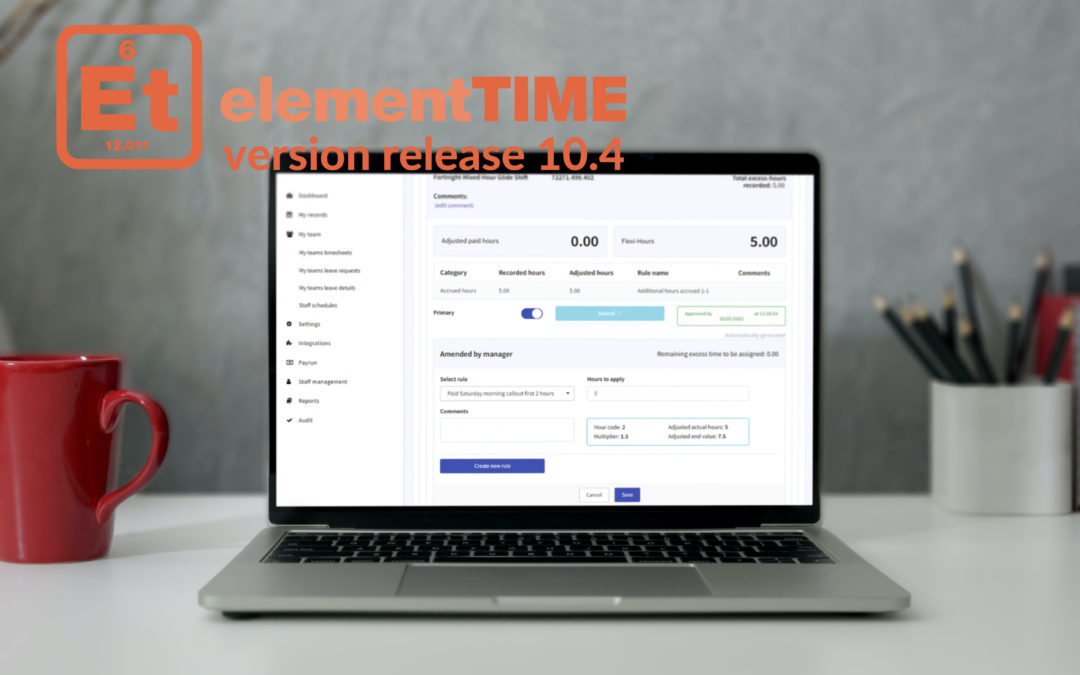 This version 10.4 of elementTIME includes new manual excess time adjustment tables, new filters for timesheets allowing timesheets to be viewed by role, small changes to alerts and reports and enhancements on integrations with Synergy and Authority Payroll Systems. 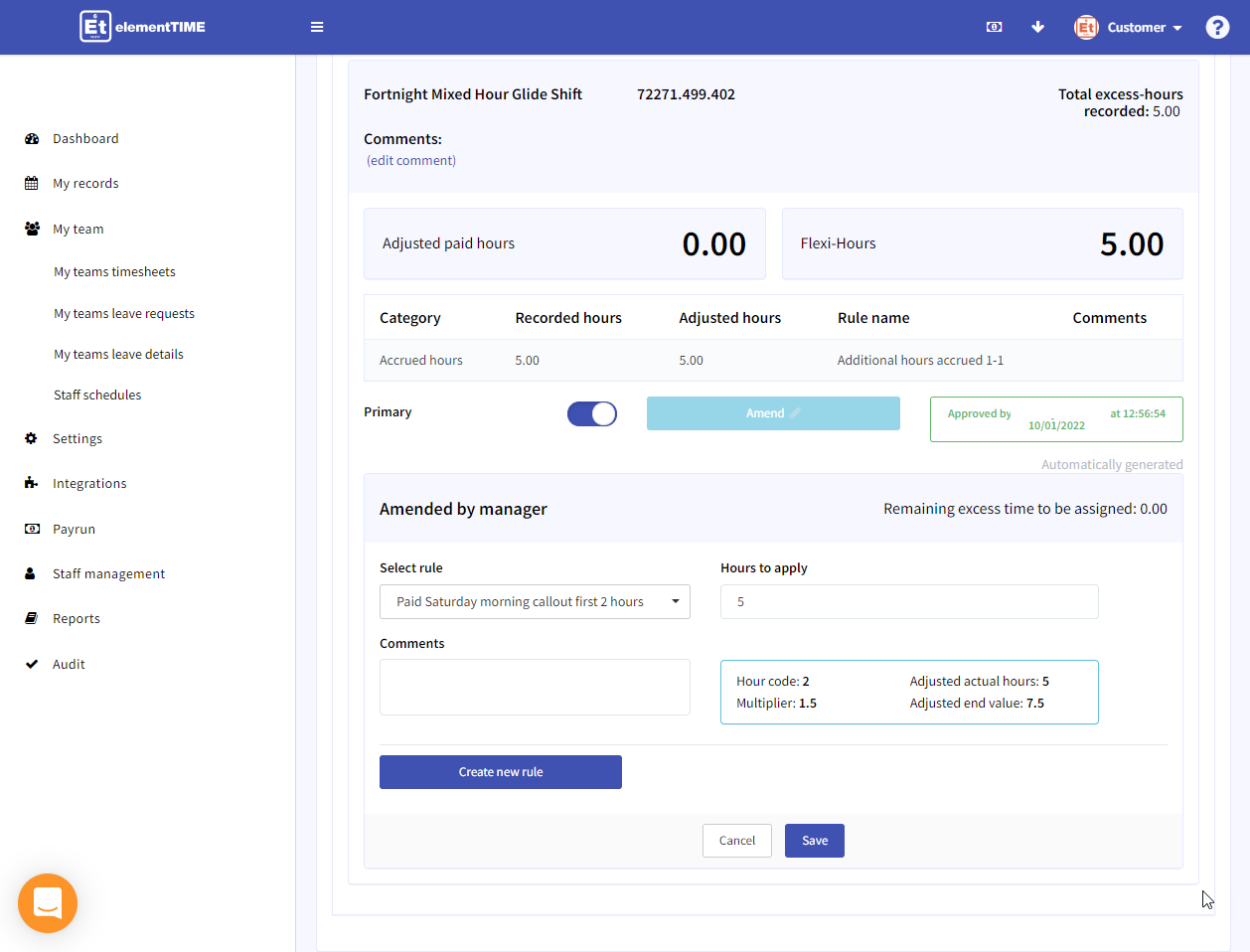 Filter for showing timesheet and related pages by role

Provide a timesheet filter allowing timesheet pages to be filtered where a user has multiple active roles within a payrun. The default view is all roles however the timesheet and all relevant pages can be filtered by any active role for that user for the payrun period. This option only displays where a user has more than one role within a period. When a role is selected, the content relates only to the selected role. 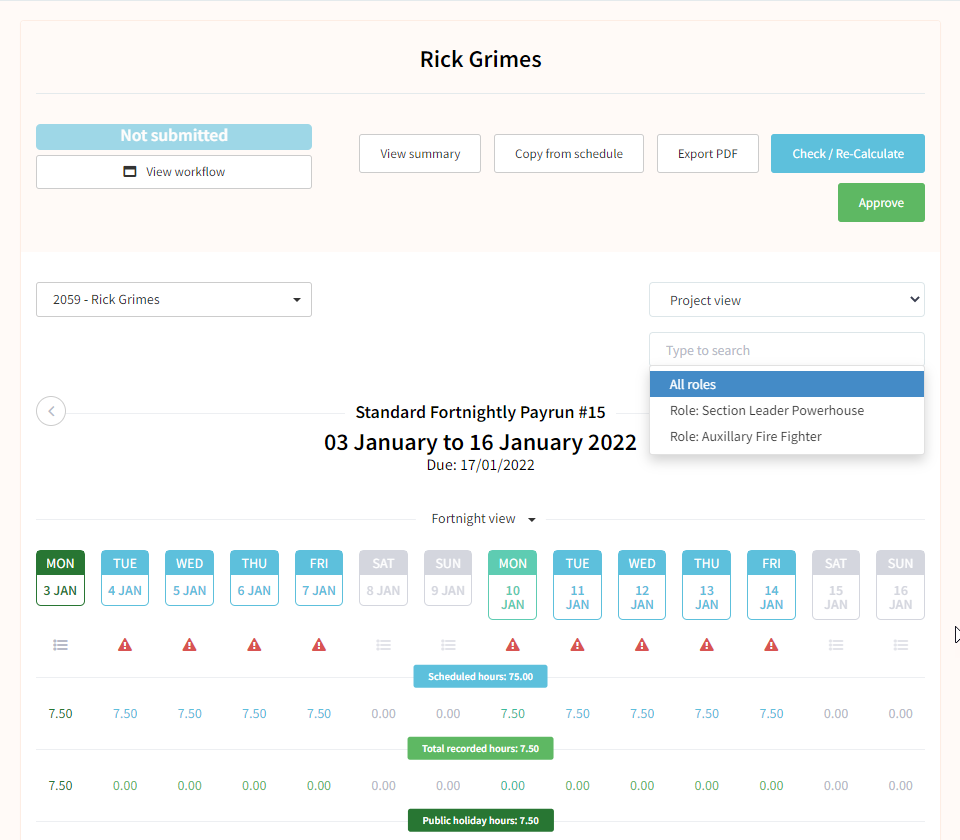 The integration report for timesheets has been improved so it now updates with time, batch number and also reports errors within the report. This allows easier identification of errors or what caused timesheet records to skip when integrating with payroll systems. 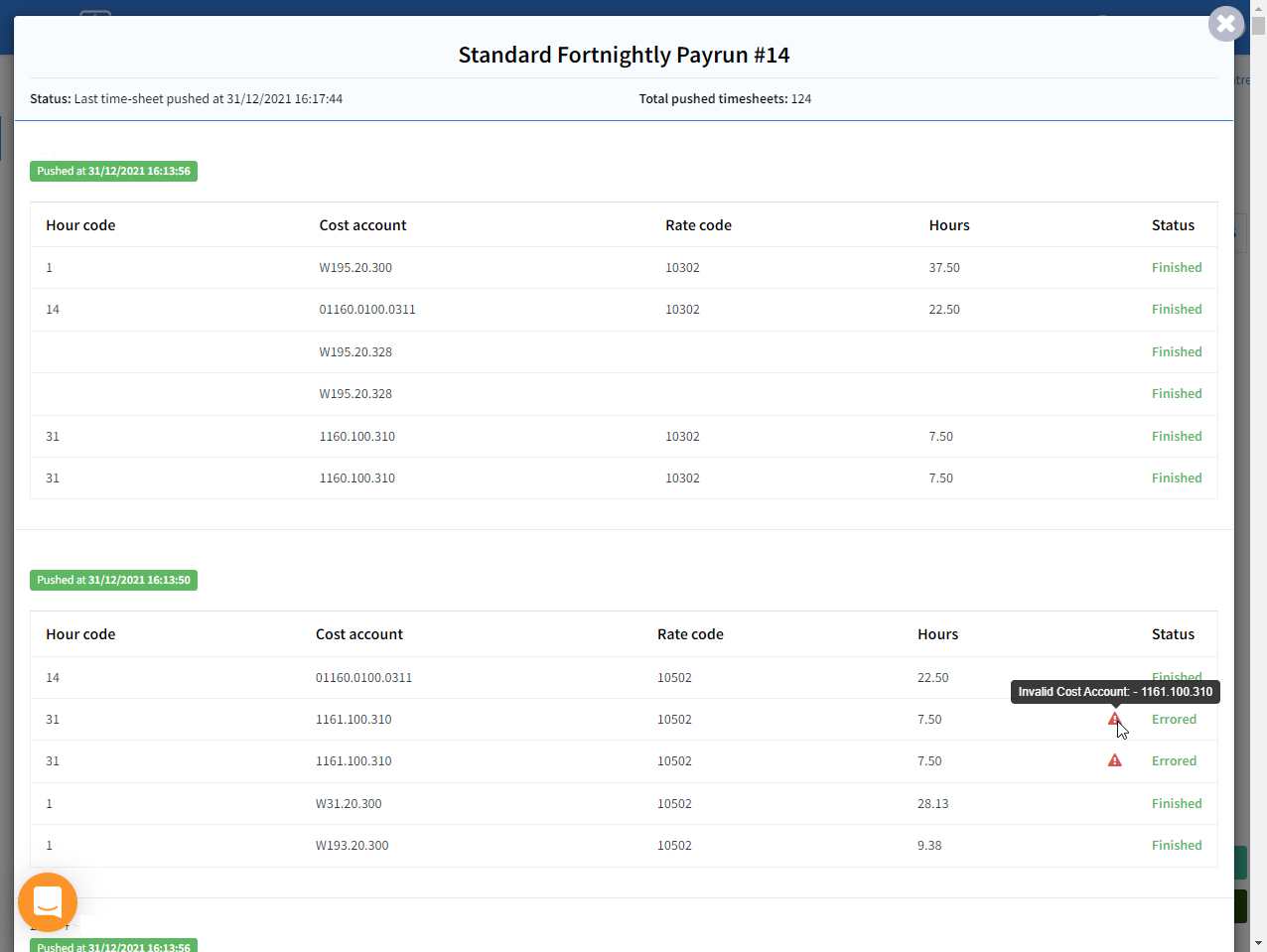 Just because they don’t get their own write up doesn’t mean they are not awesome so make sure you check them out – welcome to the release round-up of the small things:

CHANGE: The unauthorised page message has been updated to be less alarming to users who are trying to log in with multiple active sessions at once.
CHANGE: The label on the timesheet summary view has changed from Paid overtime to Paid excess hours to be consistent.
FIX: Repair issue where depending on how users are imported into elementTIME the start dates, for start date with organisation and start date with industry are removed if edits are made to other fields on the user profile after the initial creation.
FIX: Change integration to Authority where some zero values were being pushed to Authority (they weren’t actually zero, but so small that it was rounding to zero before sending).
FIX: Alter penalties where for users with multiple types of hour penalties and multiple active roles within the same pay run the penalty was not always applying the hourly rate for the role for which the penalty was earnt.

CHANGE: The pay code has been added to the role name on the timesheet details check report.

FIX: Repair API to manage timesheets with role filters rather than causing a 500 error.