elementTIME patch release 10.4.1 – the end of year tidy up

This patch to Version 10.4 of elementTIME included all our normal let’s get it done tasks before the end of the year – let’s be honest, most of what we do in the end of year patch is functionality to solve things that annoy us but trust us – these are little but cool things you will enjoy as well.

Previously you could auto-assign leave types to users but each leave type would create a unique leave bank. Now if you want to assign a leave type automatically to users and to an existing leave bank you can. Pretty awesome right (it is for us, just in case you were wondering :)). 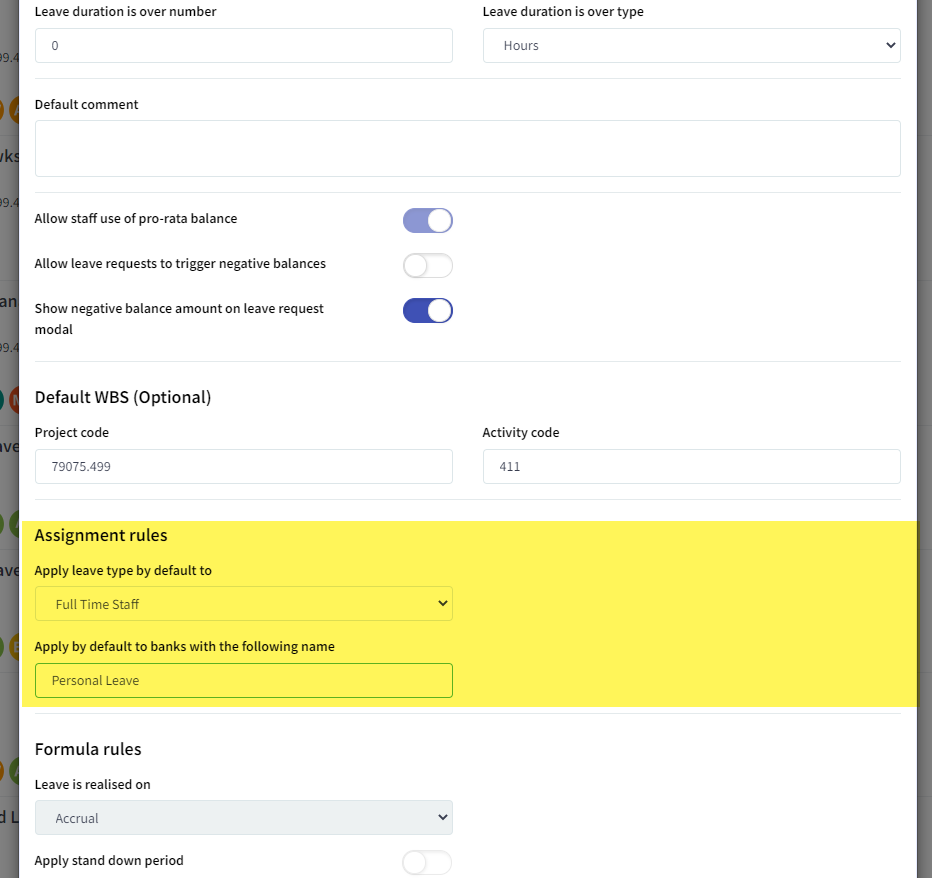 Users can now be created without direct managers – especially helpful during implementation as previously users would need to be temporarily assigned to payroll officers during set up. Associations with managers can be ended without needing to first assign a new direct manager and managers can be replaced with the same or prior start dates to the previous manager.

Two new fields have been added to the timesheet summary screen to allow for users without integration to payroll systems to view actual hours to be paid. There are both actual paid, and adjusted paid fields. The hours only show the hours to be paid and do not include hours banked to RDO, Flexi or TOIL. 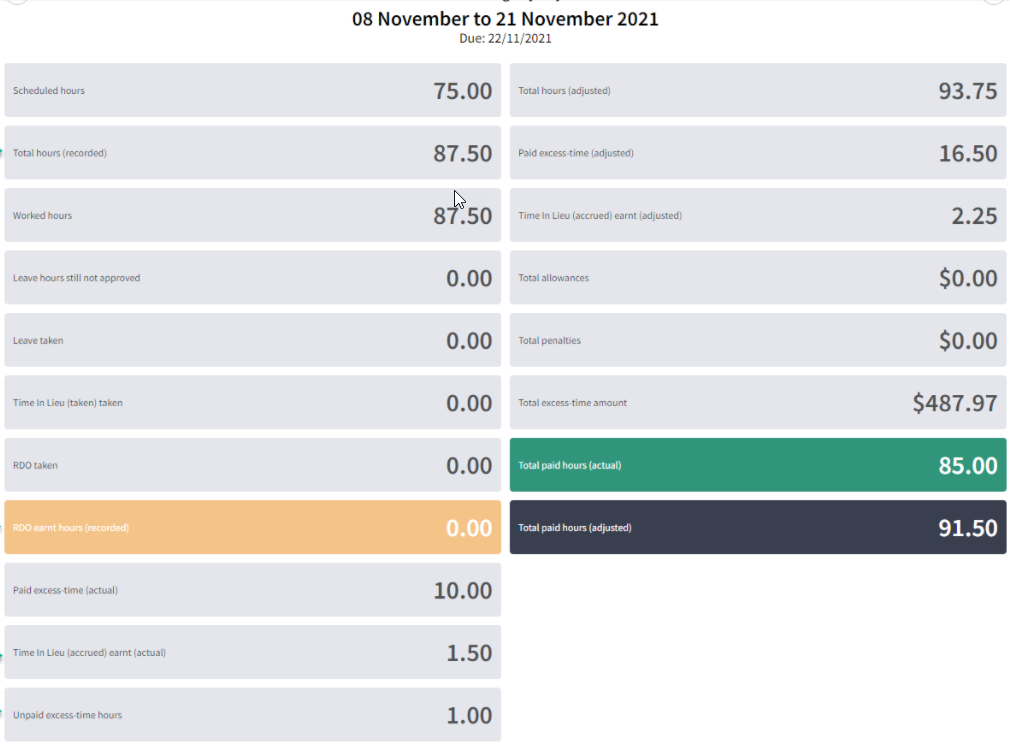 User avatars shown against table records are now truncated to show the first five users by default when more than five avatars exist against a record. The + button will expand the list to show all users. This change improves the table load time for complex tables with a large user to record relationship.

A new rule has been added to the conditional rule builders for penalties / auto allowances that allows setting of minimum hours when a user is working / not working during scheduled hours.

When the flag “is not” is set as false, then at least that many hours need to be recorded during scheduled hours in order to the rule to be triggered.

When the flag “is not” is set as true, then at least that many hours need to be recorded as excess-time in order for the rule to be triggered. 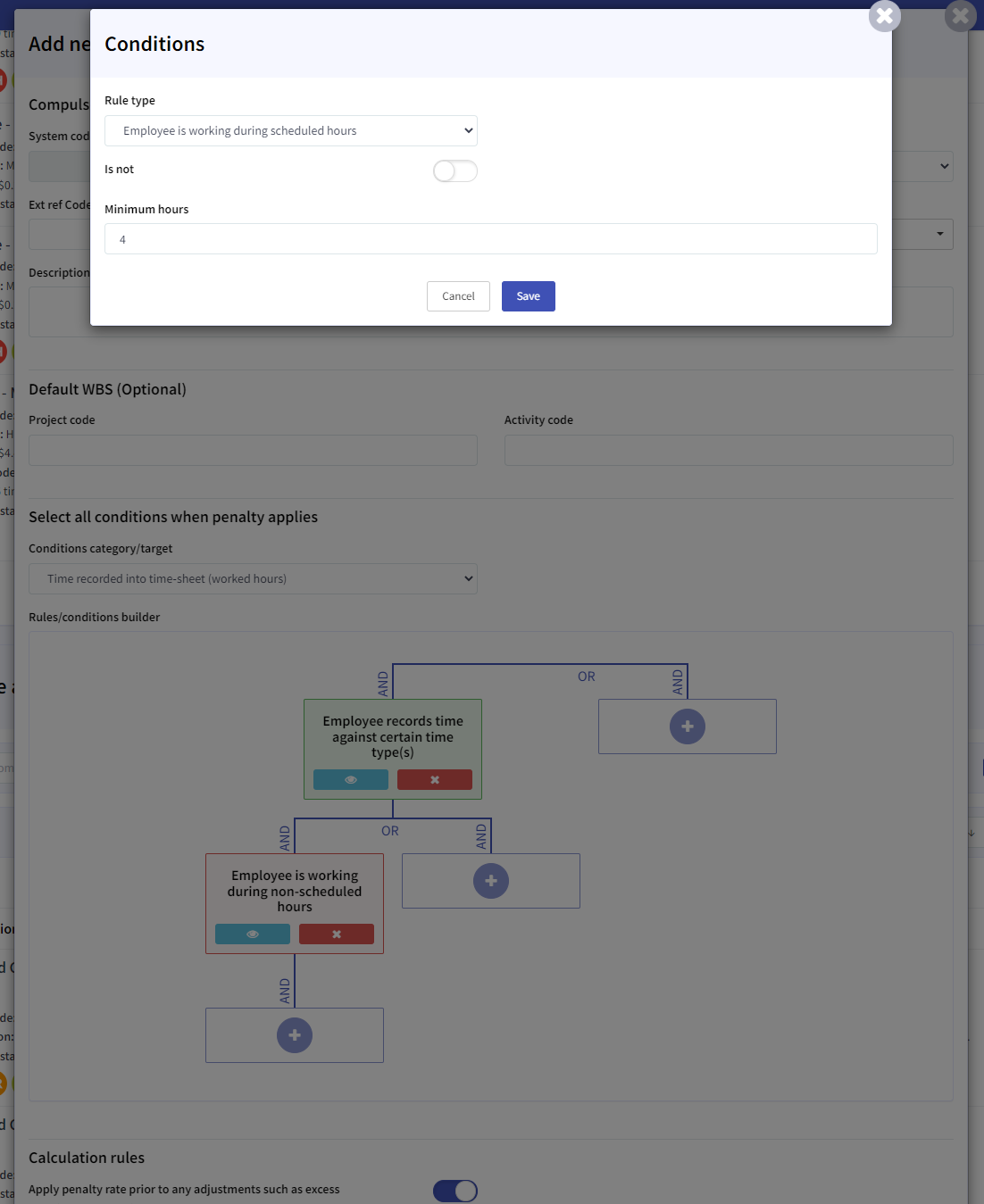 Just because they don’t get their own write up doesn’t mean they are not awesome so make sure you check them out – welcome to the release round-up of the small things:

NEW: Create a new touch command allowing payrun and related timesheets to be created into the future even if they are not created – note by default future periods will continue to remain hidden.
FIX: Fix command that repairs old broken transactions due to manual changes – it wasn’t fixing accrued hours committed balances correctly

CHANGE: Allow users to request a recall of a time-sheet even if the timesheet has final approval (provided the payrun is still open)
FIX: Fix issue in the time-card with users on duration-only shifts where they couldn’t record time – as the time-types list was not populated correctly if the user was also on an auto-complete timesheet.