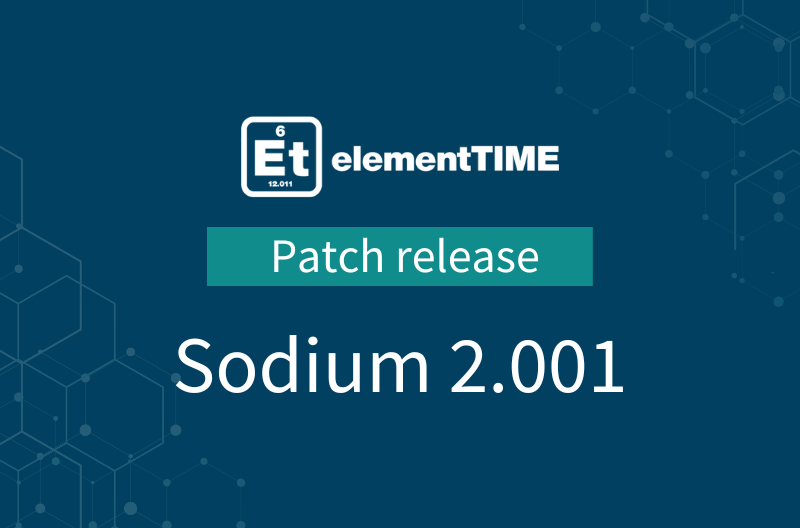 This is a minor release including expansions of existing reports, some bug fixes, changes to timesheet workflow actions, changes to improve higher duties before the main rework. Sweet deals people.

Users of API integration for timesheets to Authority have been unable to view which timesheets have been finally approved and pushed to Authority but then rejected due to zero hours. This is where casuals still have timesheets but they have zero hours recorded and submitted in their timesheet as a record there was no work completed in the payrun period (that sounds like common sense right :)). Anyway now you can see this:

If a timesheet once opened has manual alterations to its workflow (such as reassignments or new steps manually added), the workflow changes will not be overridden on submission of the timesheet or when existing workflow steps are completed. Man, this is confusing. How about… If you change the workflow on a timesheet manually it will stay like that – not update based on the automated workflow triggers when the timesheet is submitted.

FIX – 0 time recorded error – User recording time in real time on the mobile app were able to record blocks of zero time resulting in an error if trying to access the relevant daily timecard on the web tenant later. Obviously, this was not awesome so we fixed it. Zero time blocks are auto deleted on the web tenant because zero equals in this case NULL.

FIX – Error when viewing penalties – When viewing the pay details for ended roles, if a user triggered a penalty for the ended role the pay details were not correct. While an edge case, it happened and impacted the viewing of data on timesheets, schedules, reports and integrations. Not any more.

FIX – Ext ref code for public holidays – Time type external reference codes were not updating on the data source when conflicting with public holidays on a payrun. All sorted now.

FIX – No pay type – If a user has no active pay code for a role but records time against that role, instead of stopping the integration or reports generating it will now replace the null value with a 999 error (ensuring you can still get the data – phew).

FEAT – New attachment rule – New integration rule for assigning hour codes based on the attachment status of a leave type – this means if you want say personal leave with a medical certificate to code to a certain hour code, we got you.