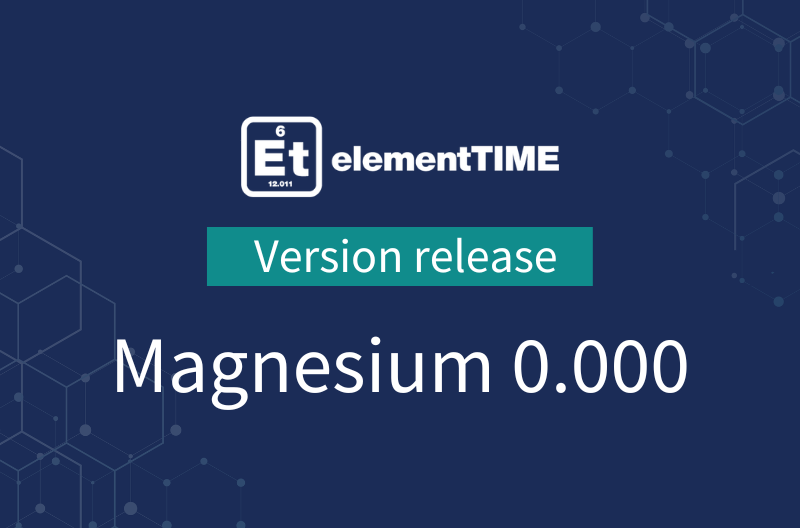 This version of elementTIME introduces a manual import module, allowing users to manually import their own datasets for one off use cases or where their ERP has limited integration options for certain data sets. There are also a number of small enhancements that are worth checking out.

A new import module has been added into elementTIME allowing manual importing of data sets. This can be instead of or in parallel with integration tools. 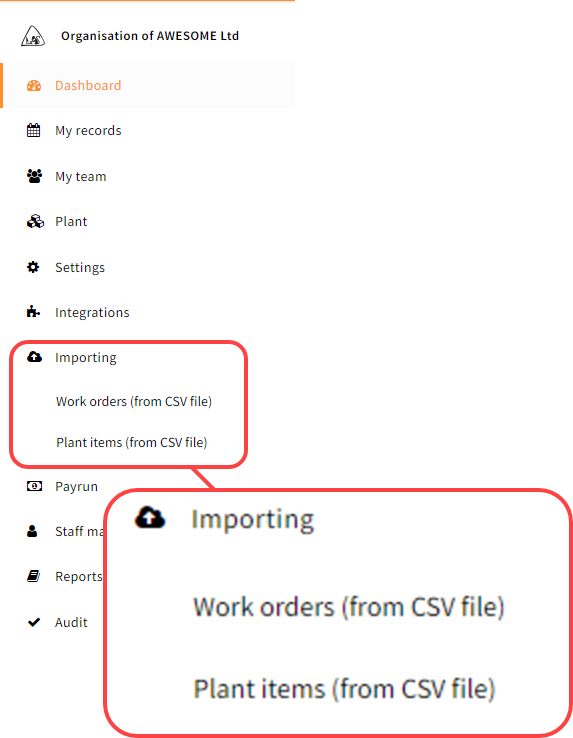 Users can import work-order and plant datasets manually using the template import. For more information refer to the in application help notes:

CHORE – Optimization – Create new clean up jobs for performances to run outside of operating hours.

Timesheets. Remove unused classes and properties that could cause errors on background.

FIX – Access permissions – Some users with missing meta data from prior versions of elementTIME had access issues when requesting higher duties while acting on behalf of someone else where the original higher duties request was not yet approved. Sorted it.

CHORE – Triggers – A new attribute trigger has been added allowing notifications to be sent when a payrun is closed in elementTIME.

FIX – Future payruns open – In some cases future payruns were opened automatically when duty requests were approved for specific duty types. Not the end of the world but still sorted that.

FIX – Higher duties – If higher duties were longer than a single payrun, only the first payrun was applied to the duty change. This is fixed.

FIX – Higher duties – If new requests were being made from old requests, the relationship with the user roles were not copied to the new requests – they are now.

CHORE – Higher duties – The name of the original role has been added to the duties requests modal as well as that of the acting role.

FIX – Minimum hours – Adjust integration issue with paid excess time not being pushed to Authority with minimum hours where the actual hours recorded are adjusted to a minimum.

FIX – Missing data – In some reports if critical data was missing against a record (say employee without a pay type) from previous versions of elementTIME reports would not generate as the new data validation source requires all data to be present prior to calculations. We created an exception to sort this out until missing data is entered by users.